With every contribution to a social cause, there is first a need to understand what needs lay behing the cause. Concerned about the rarity of the occasions when women could be informed of the political, economic and social issues of the day, Elsie thought that this could be corrected by created the Women’s Canadian Club. It was Governor General Lord Grey, at the request of Elsie, who would pronounce the inaugural speech in December, 1907. Officially founded by Julia Drummond and Elsie Reford, the Women’s Canadian Club of Montreal had as its mission to work for Canadian unity and to inform women. A succession of eminent figures of the day spoke to the club, prime ministers Wilfrid Laurier and Arthur Meighen (Elsie’s cousin), imperial figures Lord Milner, writers like Stephen Leacock and philanthropists like Lady Reading. The Women’s Canadian Club still exists today and celebrated its 100th anniversary in 2007. 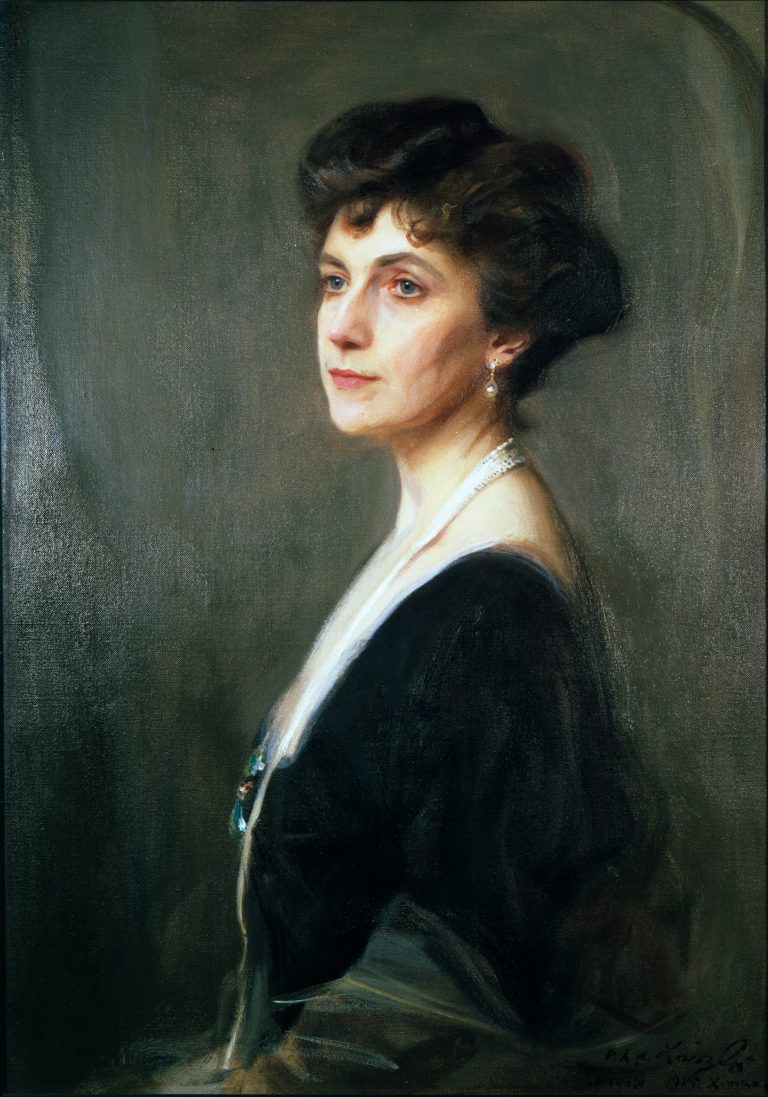 Elsie’s involvements took various forms, speeches, volunteering, lobbying, etc. On a few occasions however, she took up the pen. In 1902 she contributed an article to Le Journal de Françoise, one of the first French-language magazines in Québec after Au Coin du feu, published by Joséphine Marchand-Dandurand from 1893 to 1896. Founded by Robertine Barry (Françoise), this review covered the news, included literary writings and took positions in favour of work for women. This contribution by Elsie to a French language journal illustrates her desire to work towards Canadian unity within the folds of the British Empire. At the request of Lord Grey, Elsie tried various attempts at bringing together representatives of the French-speaking community. She went so far as to invite Henri Bourassa to dinner with Lord Milner at her home to convince the former of the merits of imperial federation. Perhaps no need to say that this effort was not very successful!