In 1911 the Liberal government of Wilfrid Laurier signed a trade agreement with the United States. Primarily focussed on the export of resources and the reduction of tariffs on certain products, the treaty would have favoured the farmers in the West. It was never ratified by Canada. The Laurier Liberals were defeated when the general election was held. The debate caused by the negotiations was lively. The industrialists in Central Canada took an active part in the debate against reciprocity, arguing that such a measure would imperil the very foundations of Montreal’s entrepreneurial class. Once again, Elsie is conscious how, as a woman, she is powerless in such a situation, but this does not stop her from writing to Lord Grey to share her opinions with him. 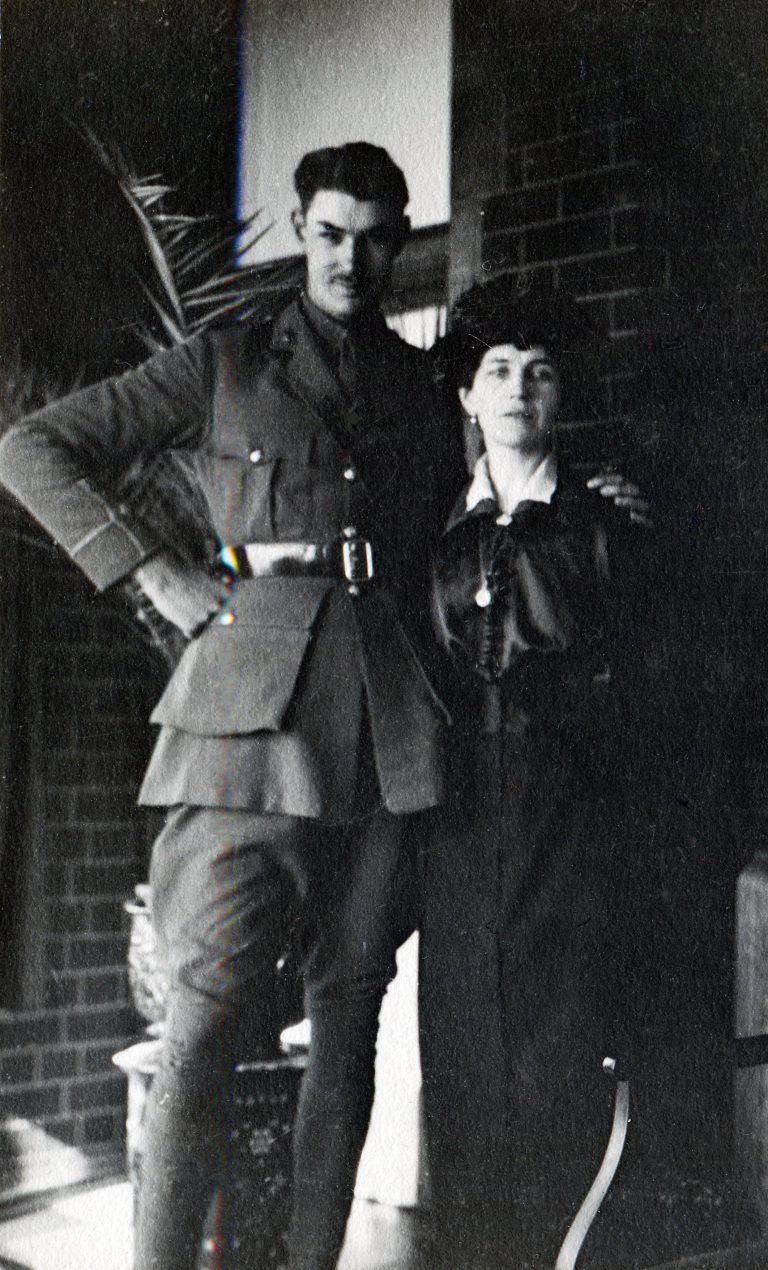 In 1917, while the First World War seemed to be drawn out indefinitely, the armies of the British Empire began to lack both resources and soldiers. The Canadian Prime Minister, Conservative leader Robert Borden, brought to Parliament a bill to oblige Canadian men between the ages of 20 and 45 years of age to enlist. The bill led to a social and a political crisis. It illustrated the tensions between English-speaking Canadians who were devoted to the Mother Country, and an important number of French-speaking Catholics who saw little interest for Canada in contributing to a war that was being fought on foreign soil. The results of the 1917 election, which was largely fought on this issue, confirmed the profound divisions in Canadian society.

Elsie had always held Conservative principles and proudly defined herself as an imperialist. She took part in the debate in favor of conscription. Like other women who had a loved one in battle, Elsie sought to ensure that the dangers endured by her own son would not be in vain and that he would not be alone in assuming them. Elsie was able to use the public tribunes accorded her by her status and by the various clubs of which she was a member to speak at public meetings to defend the bill to impose conscription.