The Tercentenary of Quebec

In 1908, Quebec City sought to celebrate the three hundredth anniversary of the founding of the city by Samuel de Champlain. The preparations of the celebrations revealed the sometimes ambiguous relations between English Canadians and French Canadians for the previous 150 years. Recently sworn into office as Canada’s Governor General, Lord Grey sought to use the occasion to launch an ambitious project to create a national park to protect the Plains of Abraham and, with a single grand gesture, contribute to the celebration of the British Empire. He quickly enlisted the support of Elsie and invited her to collaborate as head of the Montreal fund-raising committee. In addition to investing her enthusiasm in the fundraising campaign for the event, Elsie also worked to bring together French-Canadian and English-Canadian women. Without ever putting in doubt the traditional practices that limited the role of women, she did not hesitate to criticize the limits of what was possible for women. In the end, she did not hesitate to show her leadership where leadership was possible. 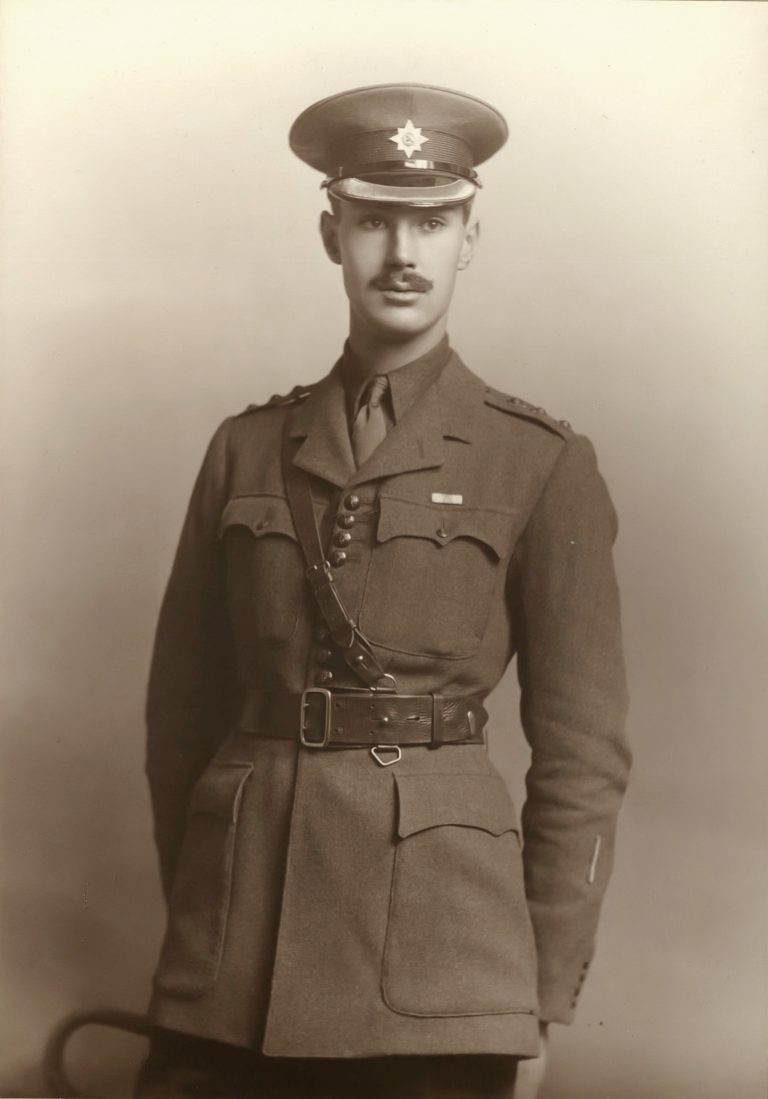 During the First World War, Elsie travelled to England to be with her two sons. Her eldest, Bruce, joined the British army. Her youngest, Eric, was at boarding school in English. Her annual trip to England was extended by several months because the danger of traversing the Atlantic kept the passenger liners in port until escorts could provide the protection required to assure the passage without fear of sinking by German U-boats. She took advantage of the extended stay to offer her language skills to the British Army to translate documents from German into English. Throughout the war, she volunteered with the Patriotic Relief Fund, of which her husband was the vice-president, an organization that came to the help of the families of Canadian soldiers suffering because of the war. Elsie was honoured with the Order of Saint John of Jerusalem for her contributions to the war effort.